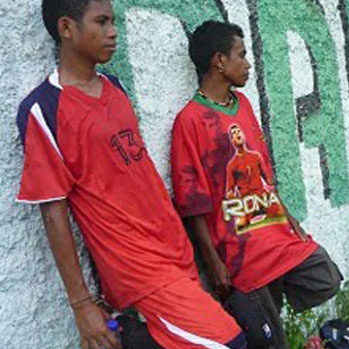 Posted at 15:25h in Member Engagement by Redsteps
Share 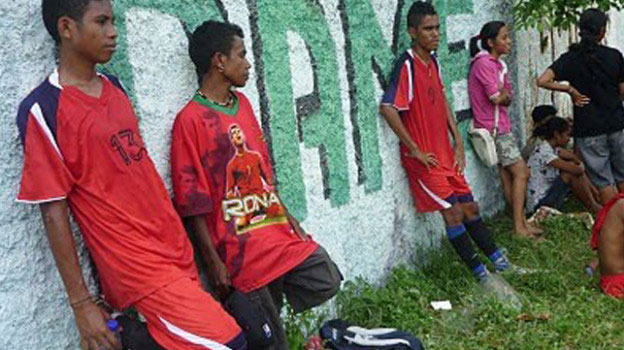 Australia’s media have been full of the World Cup in Brazil, but to our north, in Timor-Leste, interest has been at fever pitch. Football is the national sport, transcending social and political boundaries in a country still struggling with conflict and poverty, and meeting the needs of the 64% of the population under 24.

In 2010 staff and students of Australian Catholic University’s the School of Exercise Science consulted community leaders of Timor-Leste’s second largest city, Baucau, about using football to foster wellbeing among its youngsters and also to develop attitudes of trust, fairness and mutual respect in a divided community. Their first three-week competition was a success, and by 2013 had reached out to more than 2500 young people, 137 coaches, and 90 parents. Wearing t-shirts that carry the logo “Fun, Fair, Respect” in the local language, young players have developed football skills and fitness, but also new attitudes. Says one, “I felt happy because we got to know our friends from other villages.”

In 2014, two Nursing students will join eight from Exercise Science, working to improve nutrition and hygiene. The program will also engage a local leader to continue the competition after ACU participants return home, and to add to its list of partners in Australia.