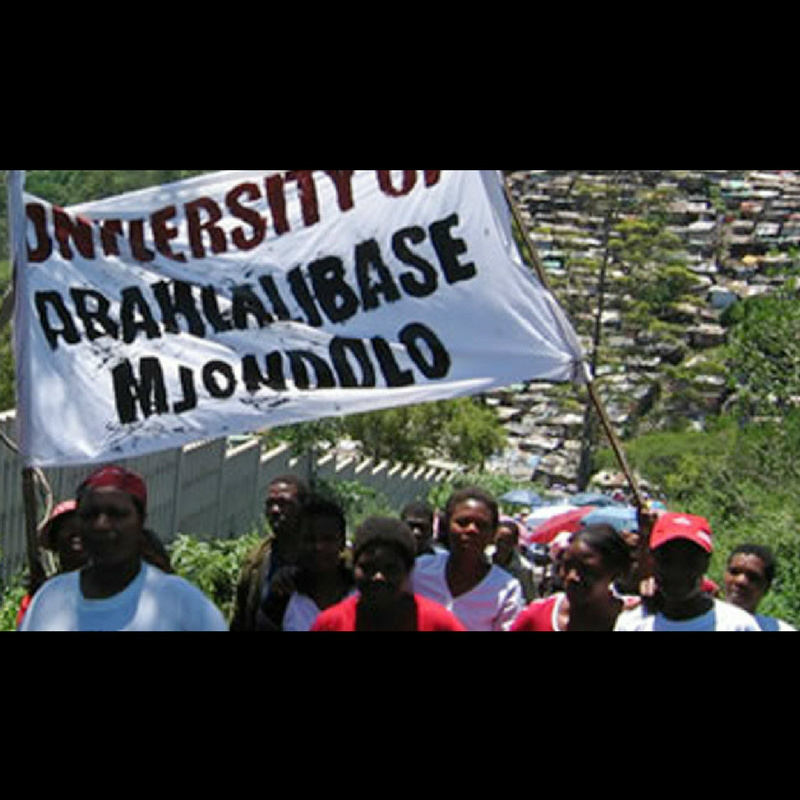 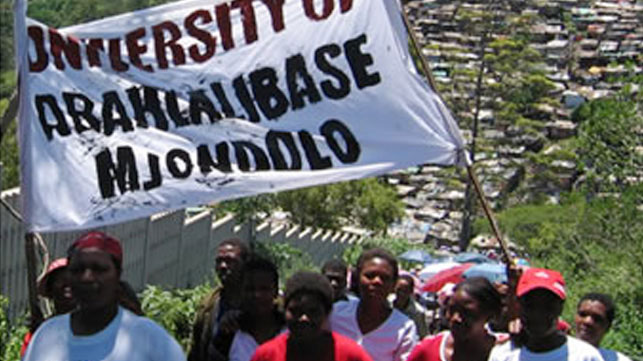 Just as we recognize the importance of biodiversity for the survival of the planet, so we must preserve the diverse ways of knowing that exist among humanity.

In the late 1990s, a Ugandan intellectual and civil society activist called Paulo Wangoola returned home to the Kingdom of Busoga on the Eastern shores of Lake Victoria. After 25 years of work in various parts of Africa and abroad, his message to his Elders was this:

“We, the children of Afrika, will never realize our full potential if we continue to depend wholly on the content and ways of knowledge of the European peoples. Our way forward must be linked to the recovery, replenishment and revitalization of our thousands of years old Indigenous knowledge.”

With those words came a decision by Wangoola to withdraw from the economic structures of the Western world, return to a subsistence life style, and dedicate himself to the creation of a village-based institution of higher education and research known as the Mpambo, Afrikan Multiversity: a place for the support of mother-tongue scholars of Afrikan Indigenous knowledge.

Fast forward to 2005 in Durban, South Africa, where some of the inhabitants of the tin-roofed shacks of the city created a blockade on Kennedy Road to protest the sale of land originally promised to the poor for building homes, but subsequently offered to a commercial developer.  The efforts of those living in these shacks have grown into “Abahlali baseMjondolo,” the shack-dwellers movement.

What’s unusual about this social movement is that they’ve created their own university as a space for the creation of knowledge about survival, hope and transformation, where the shack dwellers themselves are the scholars, the professors and the teachers. They create and share knowledge through song, ‘live action debates’ and discussions, and document this knowledge in a web-based archive.

In each of these two stories, knowledge is central. Knowledge is the star of each drama. Knowledge is dynamic, and actively engaged with social, political and cultural change. The Mpambo Multiversity’s mother-tongue scholars are stimulating an unprecedented reawakening of Afrikan spiritual knowledge and sharing in Uganda. The shack dwellers of Durban and beyond have taken the word ‘university’ as their own, and turned the hierarchies of knowledge upside down in the service of justice for the poor.

These innovators have facilitated various ways of creating, sharing and accessing knowledge that are not part of the western canon, which is seen as inadequate. The contexts, conditions and politics of knowledge in these cases called for an opening outwards of comfortable assumptions about whose knowledge counts, and how life and knowledge are related to each other.

We use the term “knowledge democracy” to refer to this process of opening-up. Knowledge democracy acknowledges the existence of multiple epistemologies or ways of knowing, including organic, spiritual and land-based systems, frameworks arising from social movements, and the knowledge of marginalized and excluded people everywhere – or what is sometimes referred to as “subaltern knowledge.”

In this approach, knowledge is both created and represented in multiple forms including text, images, numbers, stories, music, drama, poetry, ceremony, meditation and more. Also explicit is the conviction that knowledge is a powerful tool for taking action to deepen democracy and struggle more effectively for a fairer and healthier world. Knowledge democracy intentionally links the values of democracy in action to the processes of creating and using knowledge.

By contrast, the geographer David Harvey uses the concept of “accumulation through dispossession” to explain how capital, the basis of our dominant economic system, began to be concentrated in a small number of hands. He draws attention to England between the fourteenth and seventeenth centuries when people were removed from land they had been sharing in common. Harvey tells us of wealthy landowners who turned traditional open fields and communal pastures into private property for their own use through the creation of what became known as “enclosures.”  Income began to flow from the use of the land to the new land ‘owners,’ while those excluded were further impoverished.

Something similar has happened in the world of knowledge. Both of us have had the opportunity of spending a few days in one of the colleges of Oxford University, a college that was created at the same time as the enclosures.  We entered through a low doorway that was only accessible to students, fellows and their guests.  The college was walled in, and could only be acessed through two guarded entryways.

While staying there, the links between the enclosure of previously-common land for private purposes and the creation of walled places for learning became disturbingly apparent. The act of creating Oxford and other medieval universities was an act of enclosing and limiting access to knowledge, exerting a form of control, and providing a means through which a small elite could acquire knowledge for the purposes of gaining political, spiritual, and cultural leadership and power.

Those within the walls became the knowers; those outside the walls became the non-knowers.  Knowledge was removed from the land and from the relationships of those who shared in it. The enclosing of the academy dispossessed the vast majority of knowledge keepers, forever relegating their knowledge to the status of witchcraft, superstition, folk tradition, or at best some form of ‘common sense.’

These new academies came into being at the same time as the rise of European science, when – through improvements in navigational aids and the wealth generated by the enclosures and the exploitation of silver and gold from Latin America – the hegemony of mostly white, Euro-centric knowledge spread around the world.  Just as colonial political practices carved up the globe in the eighteenth and nineteenth centuries, knowledge – the intellectual energy by which human beings operate – became colonized as well. This process of dispossession has been called “epistemicide,” or the killing of knowledge systems, by the philosopher Boaventura de Sousa Santos.

In 2012, and as part of a wider effort to reverse the process of epistemicide, we were invited by UNESCO to create a UNESCO Chair that would focus on building research capacity in the global South on the themes of the social responsibility of universities, and community-based research.  From this new base, we are calling on institutions of higher education to do at least four things.

First, to re-examine and reinvigorate debates about what constitutes knowledge in the academy, and whose knowledge counts. Second, to re-establish the centrality of transformation in a world that everyday grows more unequal, more unloving, and less sustainable. Third, to create structures and processes for the co-creation of knowledge with social movements and civil society partners. And fourth, to adhere to the principles of open access, free of charge, to all knowledge that is created.

In a globalized world, knowledge democracy is needed for social transformation because it provides access to the different ways of knowing that emerge from all the peoples of the world.  Just as we recognize the importance of biodiversity for the survival of the planet, so we must recognize the diversity of ways of knowing that exist among humanity.

We welcome interest in, collaboration with, and support for our work, and invite readers of openDemocracy to take a look at our web site, and to contact us.  On the basis of our own experiences over many years, we passionately believe that recognizing and including the knowledge systems and epistemologies of the global majority has much to contribute to the common search for a world transformed. This is personal, and it is political. It is about the coming of a new dawn.