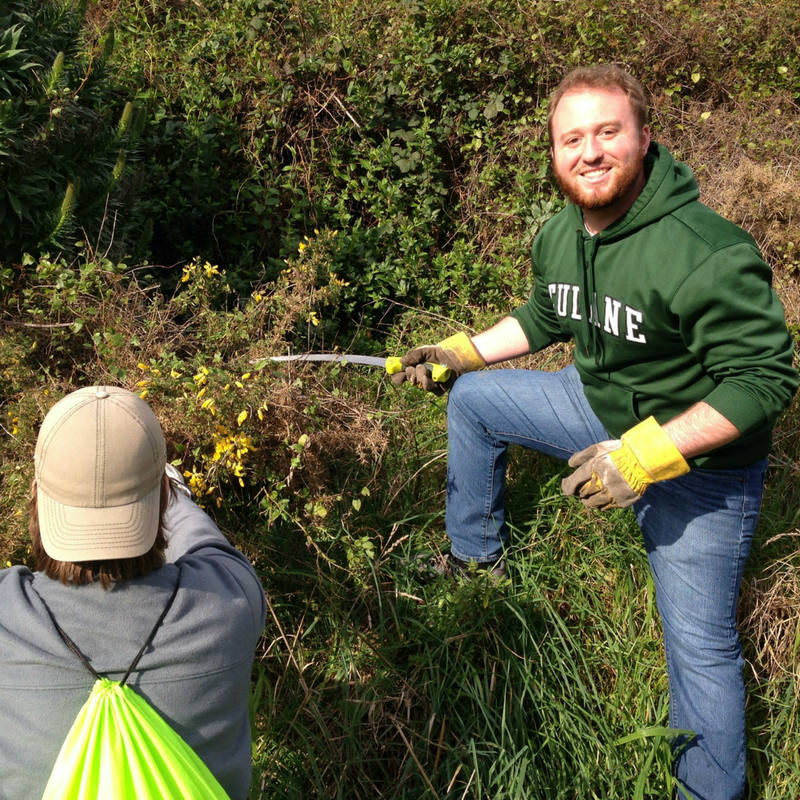 Posted at 11:46h in Member Engagement, News by Redsteps
Share

After the devastating earthquakes of 2010 and 2011 in Christchurch, New Zealand, thousands of University of Canterbury students organised themselves into the Student Volunteer Army and provided much needed assistance doing clean up work and handing out supplies. 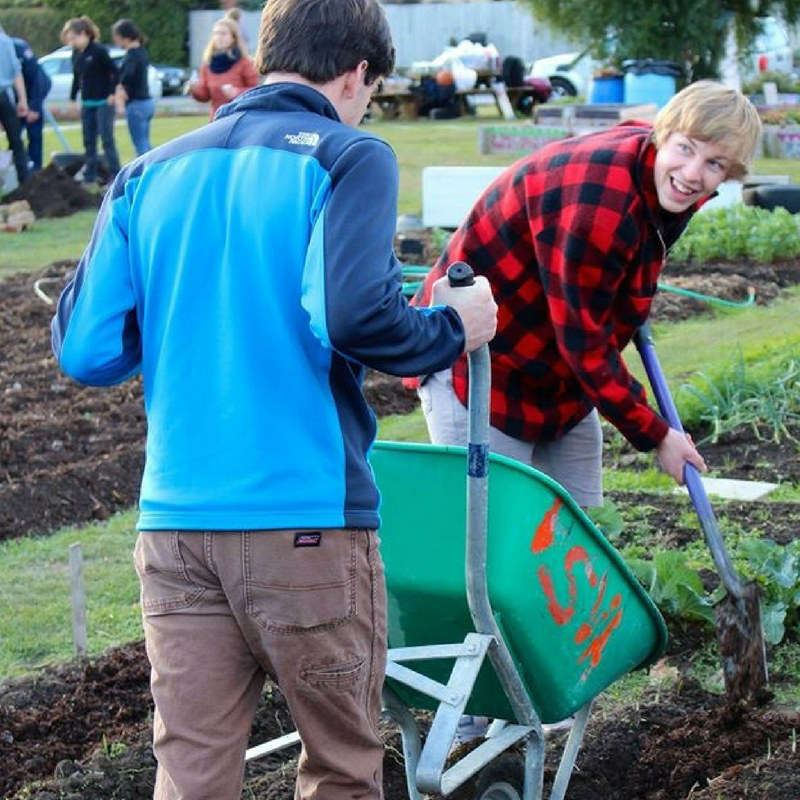 Just as importantly, their positive presence throughout the city lifted people’s spirits and redefined what it meant to be a University of Canterbury student. These actions were particularly noticed by those within the university as the institution began its recovery by asking what did we want to be known for. During the year following the earthquakes, two important community engagement initiatives were undertaken that have ingrained it as part of the institution. 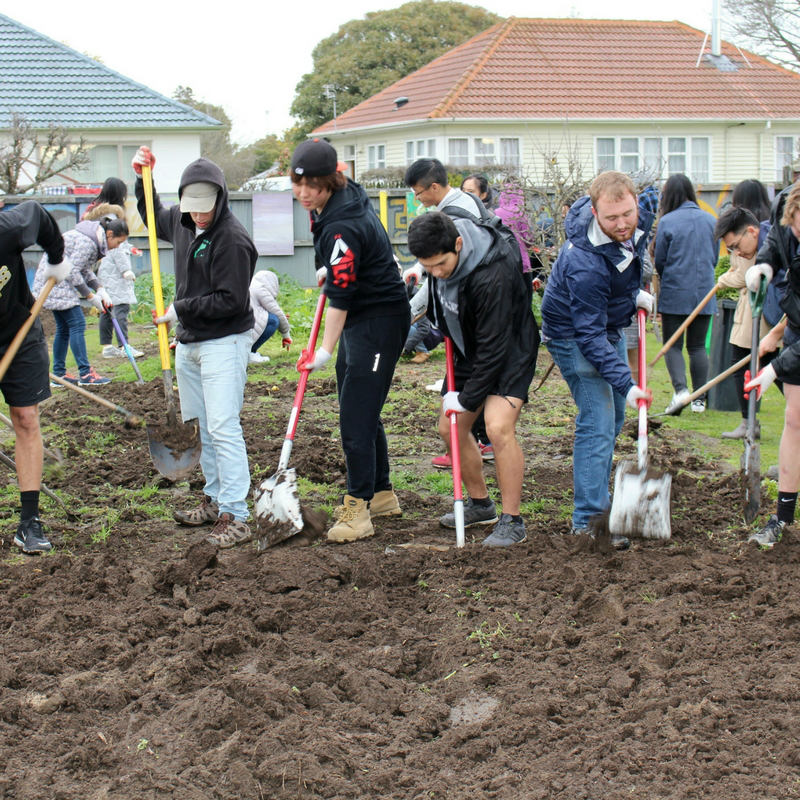 Firstly, immediately following the 2011 earthquake, a community engagement course, CHCH101: Rebuilding Christchurch, was created as an academic space in which Student Volunteer Army members could reflect on their service alongside studying content about volunteering. The course has evolved to include new quake related service experiences for those who were not part of the Student Volunteer Army. It has had over 1,000 students take it and provide more than 30,000 hours of service to local organisations.

Secondly, as the result of a year-long campus-wide conversation, a new University of Canterbury Graduate Profile consisting of four attributes was developed with “engaged with the community” being one of them. Thus, it is the intention of the university to have every student have a community engagement experience within their degree programs. In many ways, this is a return to the University of Canterbury’s origins of being located in the centre of the city, which changed with a relocation to a suburb in the 1970s. It is significant and appropriate that this importance of community engagement for the university came from the students.