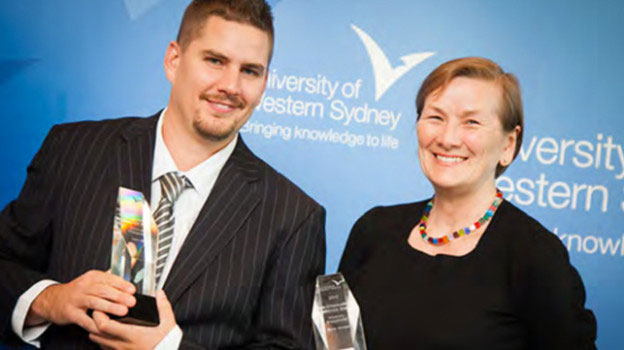 Posted at 15:05h in Member Engagement by Redsteps
Share

Leon Allen, aims to raise $9,000, so that kid’s who become carers at a young age, can take some time out. Leon, who is enrolled in the Bachelor of Arts, Pathway to Secondary Teaching at the University of Western Sydney, recently commenced the unit, Experiential Learning in Communities. As a requirement of the course, Leon had to participate in an engaged learning community program, working within a team.

A local from Cambridge Park, Leon was drawn to ANGLICARE Sydney’s Young Carers Program, in Penrith.  The children in this program are aged nine to 17 years and look after their parent, grandparent or sibling with a disability.  They still attend school, but on top of that they shoulder household responsibilities such as cooking, cleaning and shopping, as well as the personal care of their family member.

ANGLICARE Sydney Program Manager, Rosemary Chapman says, “the children that are involved in our Young Carers Program often miss out on a lot due to their family obligations, and at times are isolated at school and bullied.”

The course required Leon and his class mates to arrange the donation of Christmas presents for these children.  However, this didn’t seem enough for Leon who, on top of the team project, decided to raise $9,000 to send 40 children on a weekend camp to Blue Gum Lodge in Springwood.

Associate Professor Diana Whitton from the School of Education at UWS is delighted to see such initiative and dedication from a student and commends Leon’s effervescence for taking on such a huge task.

“Diana opened my eyes to a few harsh realities, whilst providing me with the courage to step up and hopefully make a difference, and for that I will be forever grateful,” says Leon.

Leon saw the necessity to provide the Young Carers with a break from their home life.   “These young people experience so many challenges in life and many are unable to find the time to have fun, make friends and build relationships,” says Leon.

He is asking that members of his community assist him in his goal of raising the money to cover all the expenses for the camp.