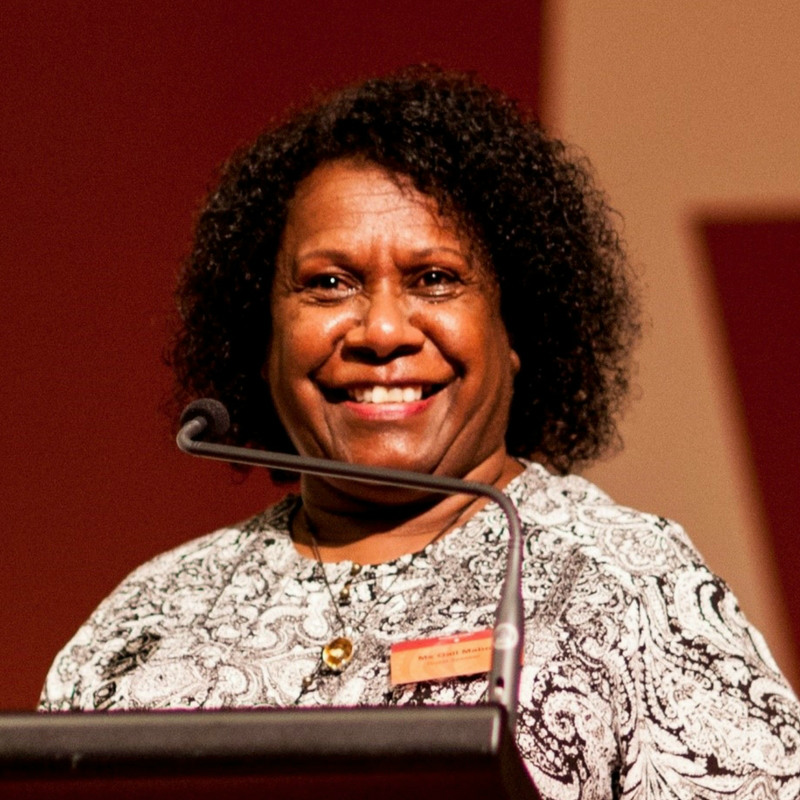 Posted at 11:33h in Member Engagement, News by Redsteps
Share

The Yarramundi Lecture is a public event established in 1997 by Aunty Pearl Wymarra, Elder on Campus, out of respect and recognition for the Darug people. The Yarramundi lecture has developed over time and is a much anticipated annual event, central to the University’s longstanding commitment to local Aboriginal and Torres Strait Islander communities. Western Sydney University recognises that having dynamic, purposeful and respectful relationships with Aboriginal and Torres Strait Islander communities is a key foundation for building success with our staff and students engaged in the academic endeavour.

Each year prominent Aboriginal and/Torres Strait Islander People are invited to present at the Yarramundi Lecture. In 2016, the contemporaneous issue of treaty and constitutional recognition of Australia’s First Peoples was discussed by a panel of eminent Australians including Nyunggai Warren Mundine AO, Dr Alexis Wright, Jeff McMullen and Shireen Morris.

The Yarramundi Lecture celebrated its 21st anniversary in 2017 with a total of 379 people in attendance, with many more online witnessing the livestream broadcast of the event. A limited edition commemorative book, showcasing many of the lectures was launched on the night. The significance of this Anniversary was underscored by the issuing of the Uluru Statement from the Heart, the 50th Anniversary of the 1967 Referendum, and the 25th Anniversary of the Mabo ruling where the High Court ruled that the lands of this continent were not Terra Nullius. Three prominent guest speakers, including Gail Mabo, explored this theme further.

For further information about the lecture, please click here.

The publication can be downloaded here.